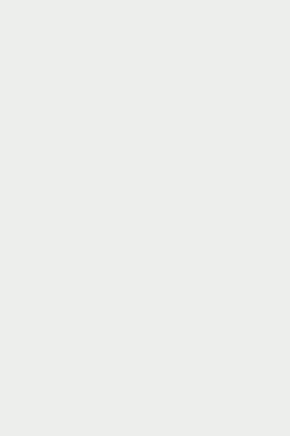 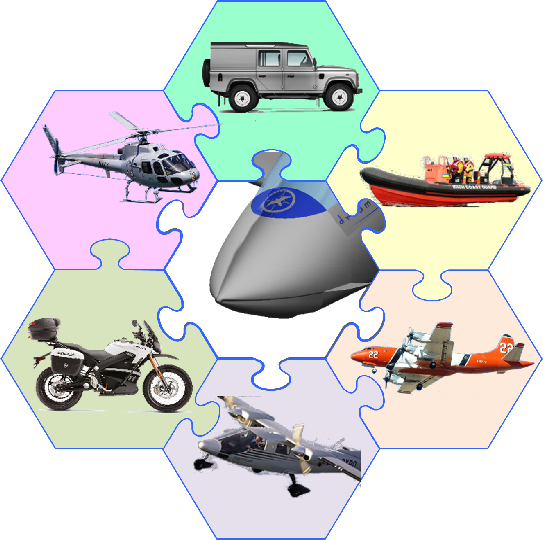 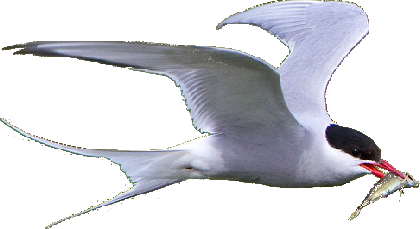 The AtlanticRanger solves a missing puzzle piece, somewhere between a C130, helicopter, boat and observation light aircraft. The long range of the C130 but slashing hourly cost whilst making an excellent observation platform.

Almost matching the landing flexibility of a helicopter but increasing vmax and much greater range. Some waterborne capability of the boat yet with the speed and flexibility of an air platform.

The Atlantic Ranger aims to become the benchmark utility vehicle of the 21st century in the same way the light truck and helicopter symbolised go-to-utility transport of the early and late parts of the 20th century respectively.

Sixteen hard-points are provided on a rugged geodetic airframe.